Recently I have discovered a wonderful place near Vigevano and I fell in love with it instantly. It’s been demonstrated already, as I went there three times now and I know I will go there again with the very chance I have on my hands.  The first time I went there it was just for a walk, but the place inspired me so much as I went there again to take pictures and after that I even took some photographers to take some shooting with me. Yes, because Morimondo is that place that inspires you, it’s the place that gives you gives you the right energy, it’s that place that makes you dream on. It’s not only a place full of green nature, but it’s also a place full of history where you can easily see that the past meets the present.  In Morimondo, I felt that I missed so much Moldova, its green meadows full of grapes or corn or its smell of hay.  I was so fascinated as such place is only 12 km away from Vigevano and 30 km away from Milan.

History – The history of Morimondo dates back in 1134 when it was founded by some monks.  It might be called „a little place of heaven” not only for its quietness and surroundings, but also for its history that made this place a tourism village nowadays, that was intended to be an abbey for 12 monks willing to establish a monahal community back then.

For the record, an abbey is a complex of buildings that hides a catholic monastery with a special status. Run by an abbot, the monastery has its own properties that provide the necessities for an independent religious community. The first abbey in Italy was Montecassino, founded in 529 by St. Benedict de Nurcia.

Its total decline came in 1798 once Napoleon I suppressed it and its cultural asset disappeared totally. After that this place was forgotten and very few remembered it as it used to be.  Only in 1982 someone thought of bringing Morimondo back to life and now it’s a reference point of all times.

Once you get into the centre of Morimondo village, the first spectacular look falls on the church, having a rectangular base with an arch that offers the effect of impulse for the structure. If you look closely to it, you cannot notice a lot of asymmetric spirals and romantic style arches. When you enter Morimondo, you can very well see that the main colour is scarlet, which offers a nice feeling of welcoming to those who pass on it. Together with the scarlet, there are houses of many colours, white, yellow, pink that all mix with the green of the grass and the blue of the sky.

Morimondo, with just a few words, it’s the place where one can live the solitude, only for God. Walking through it for hours, it’s true that I found a quietness that is too profound for these days, though many of the village’s stables, farms and buildings that I mentioned above are inhabited today and transformed into beautiful houses with a lot of flowers at the windows. At present, in Morimondo live round 1200 inhabitants. 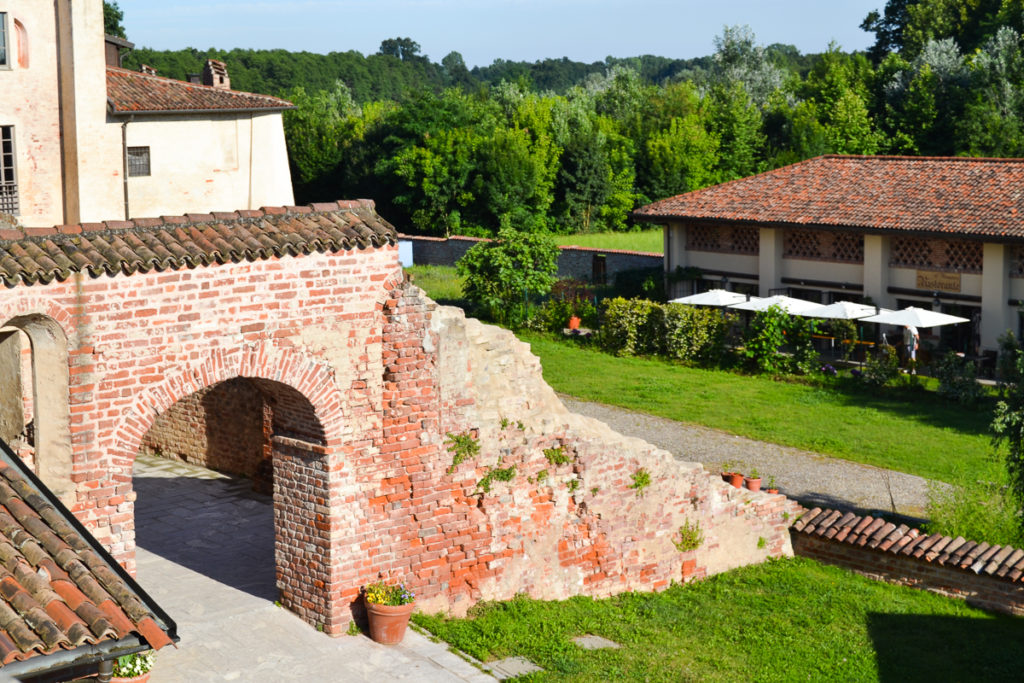 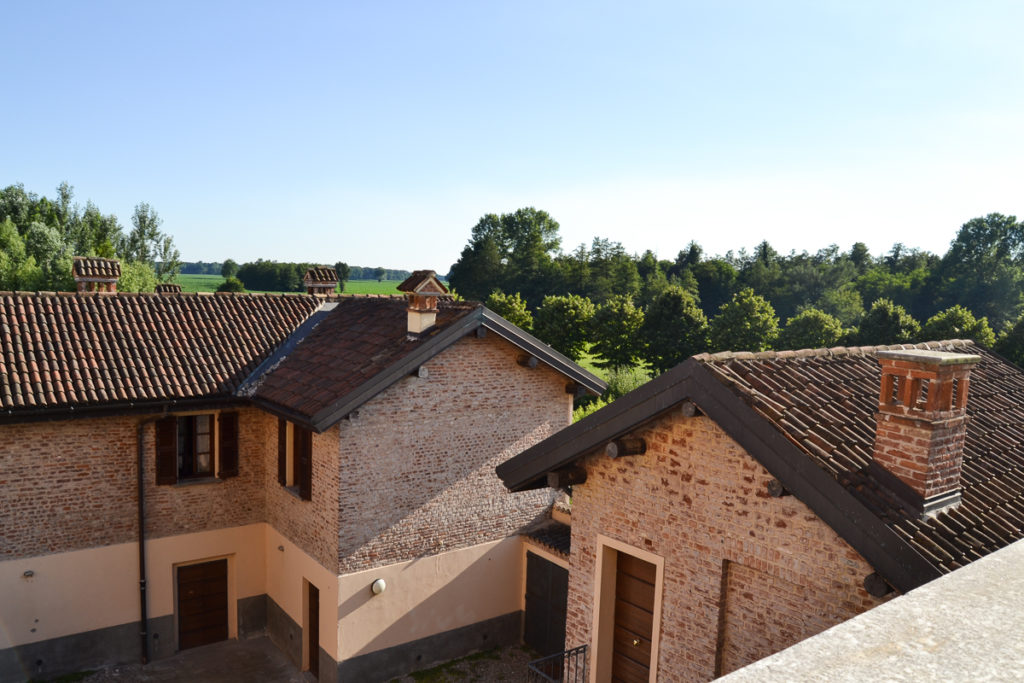 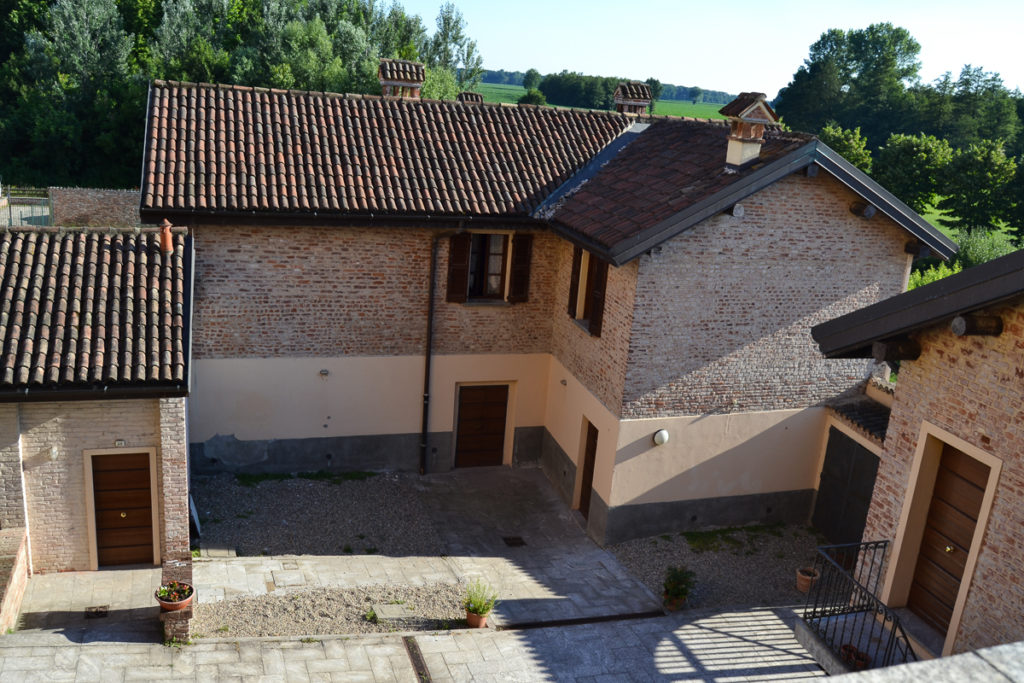 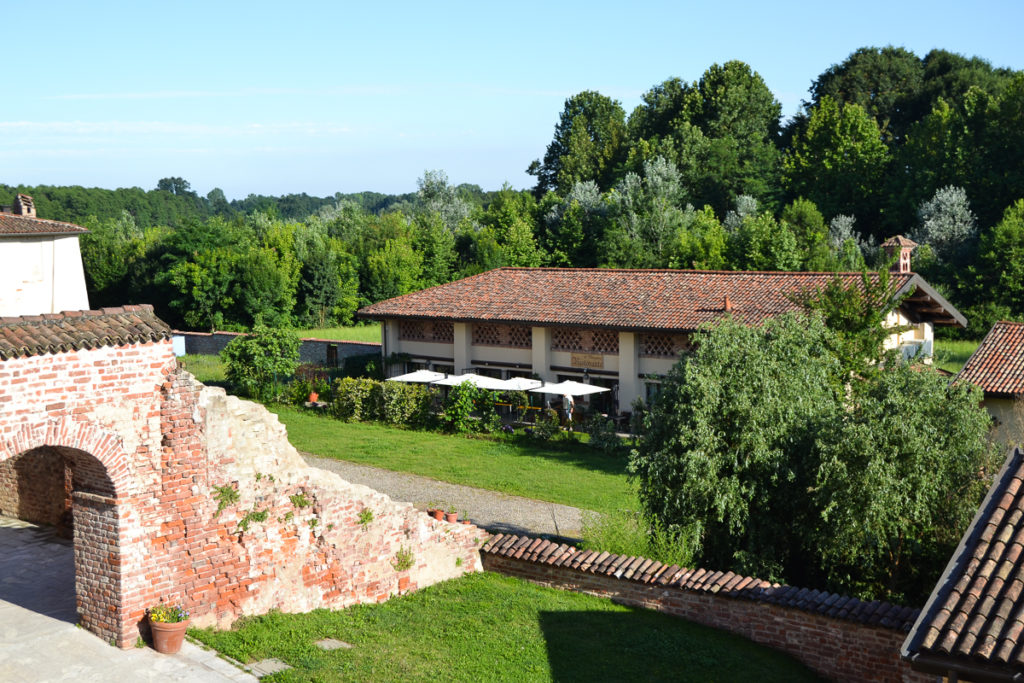 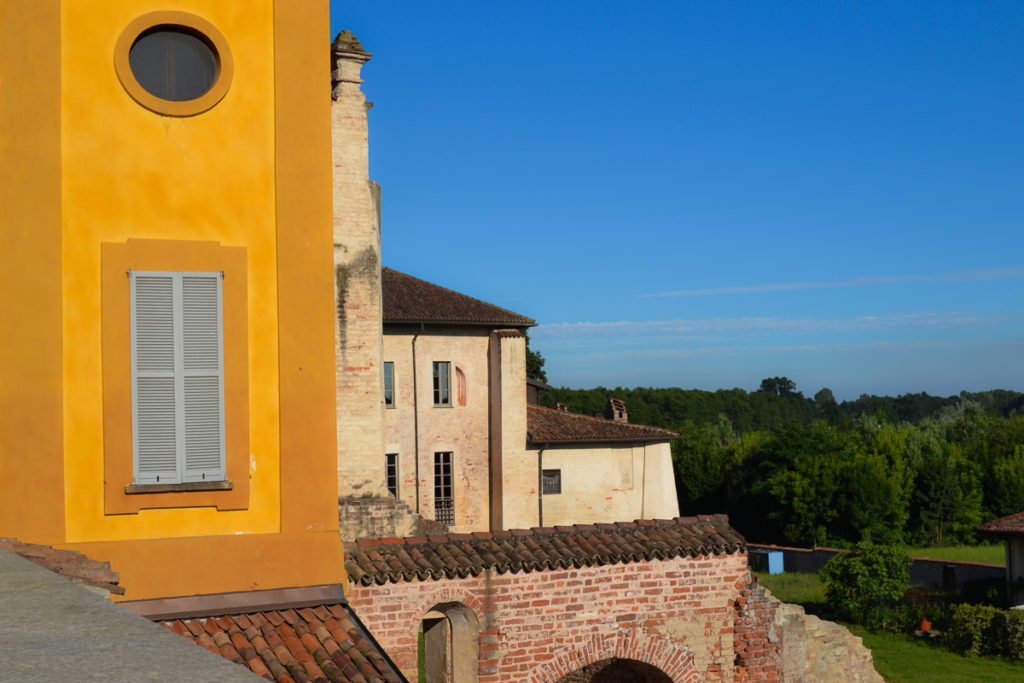 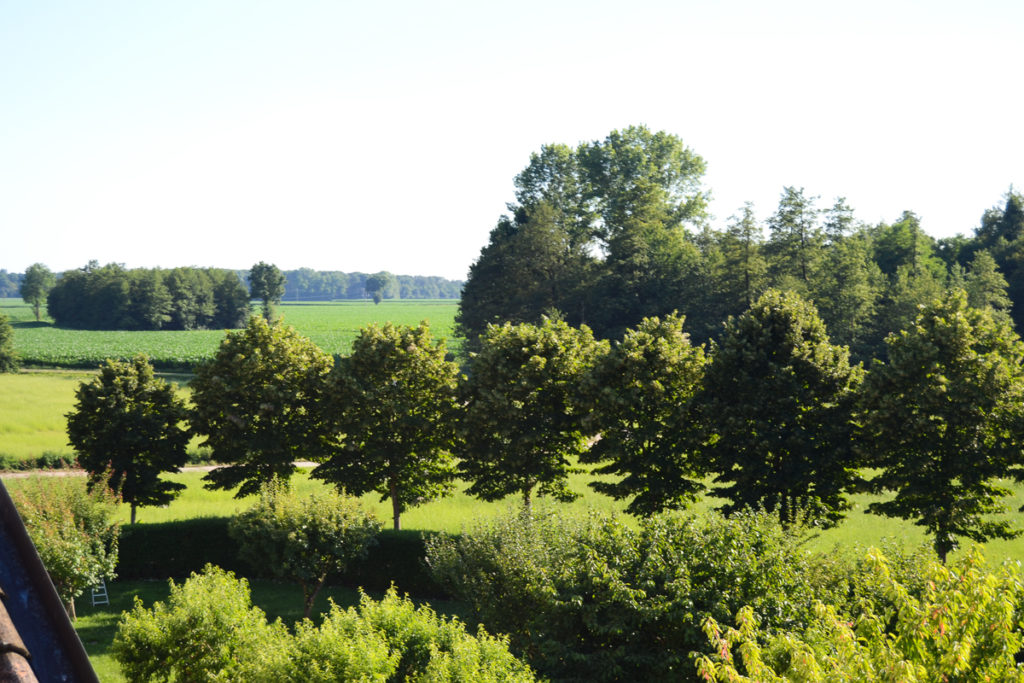 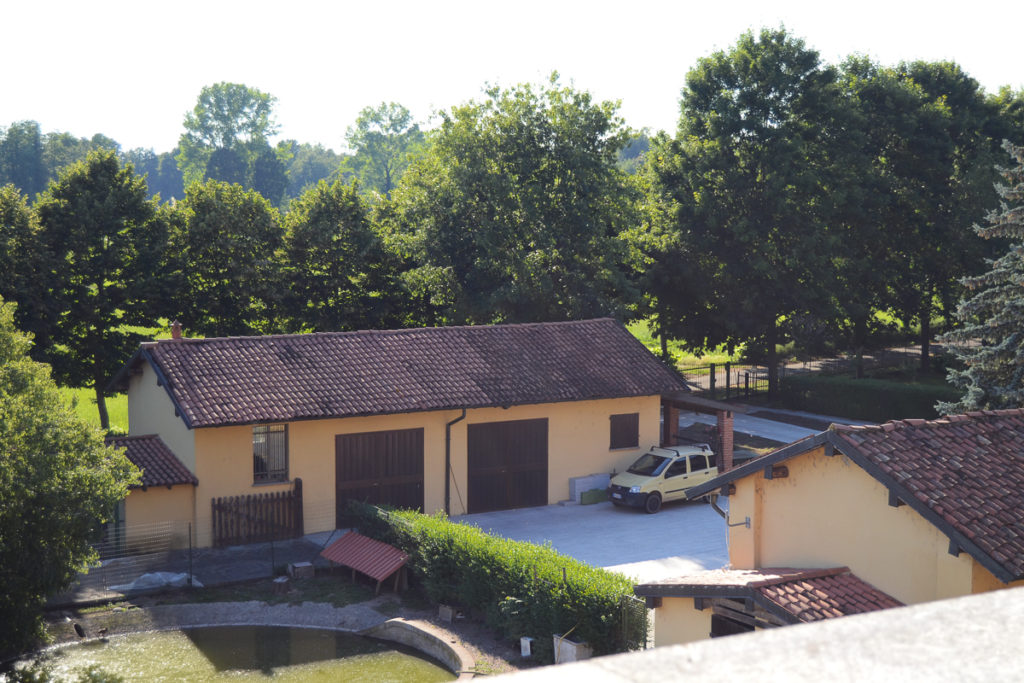 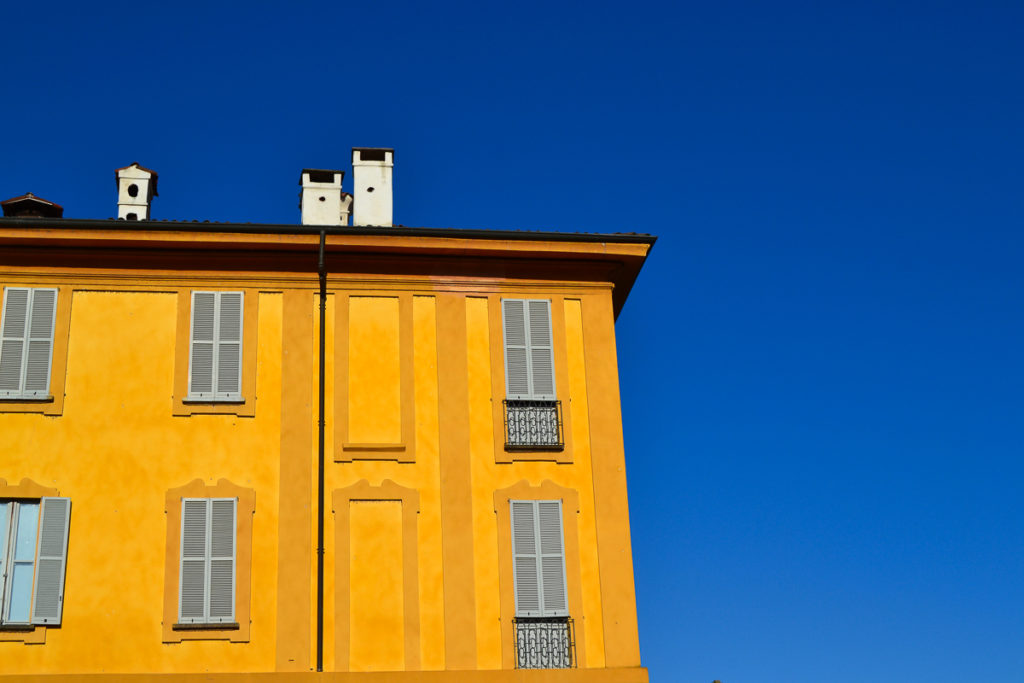 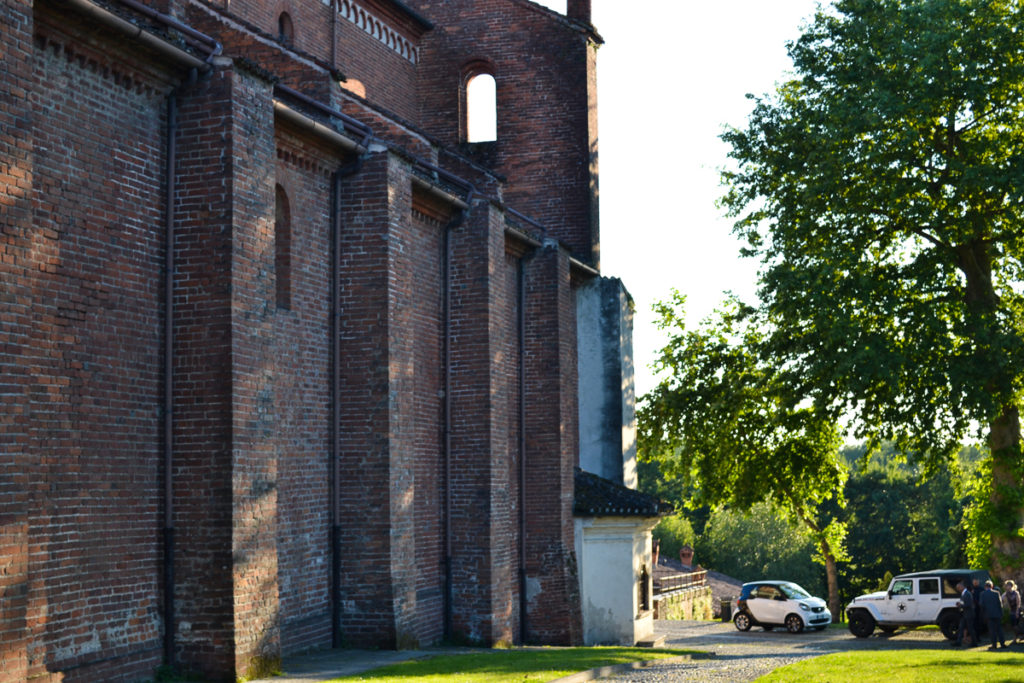 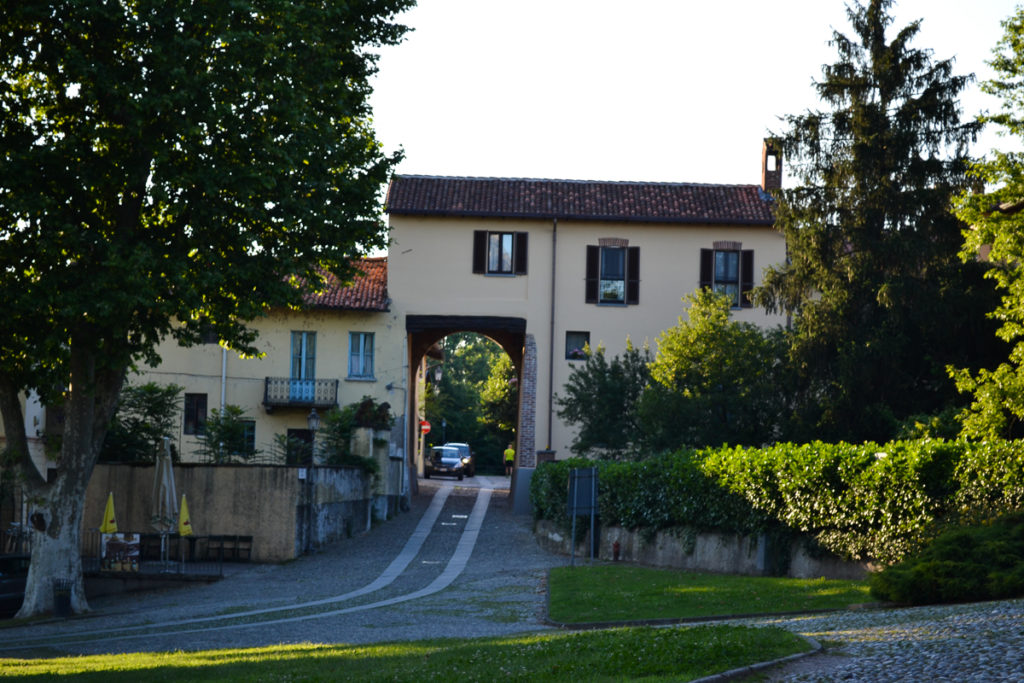 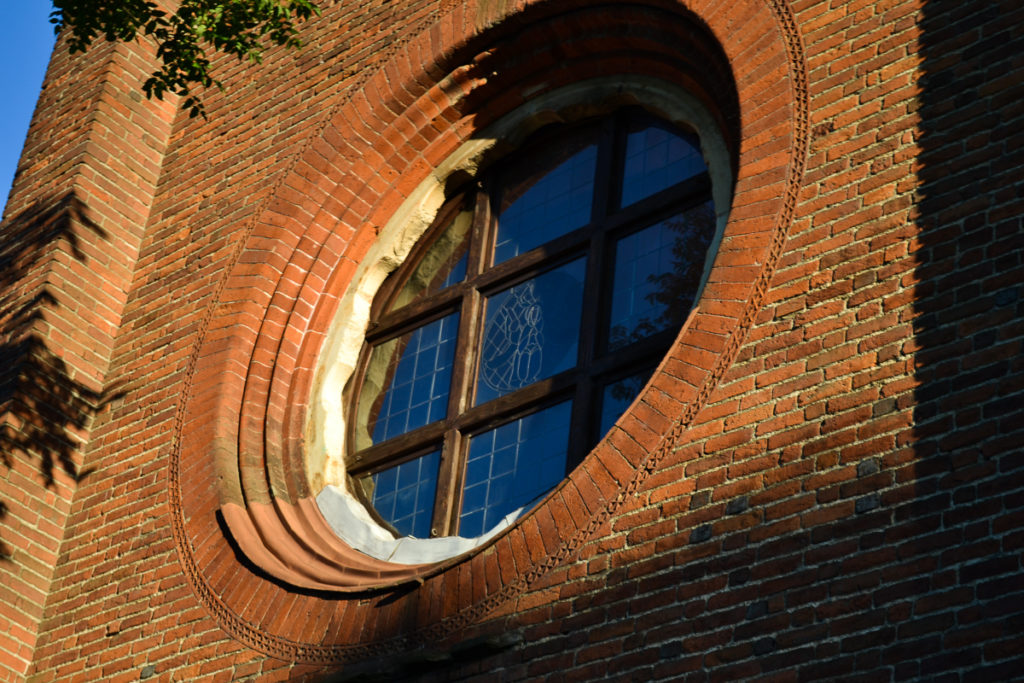 Look of the summer: Romantic punk

Summer 2017: Have you prepared yourself for the swimming suit contest this year?

Steps to happiness. Here and now, I would stop the time

Fall in love with yourself and…Orange

FASHIONABLE HATS, BERETS AND FEZZES. HERE IS WHAT THE FASHIONISTAS WEAR IN MILAN