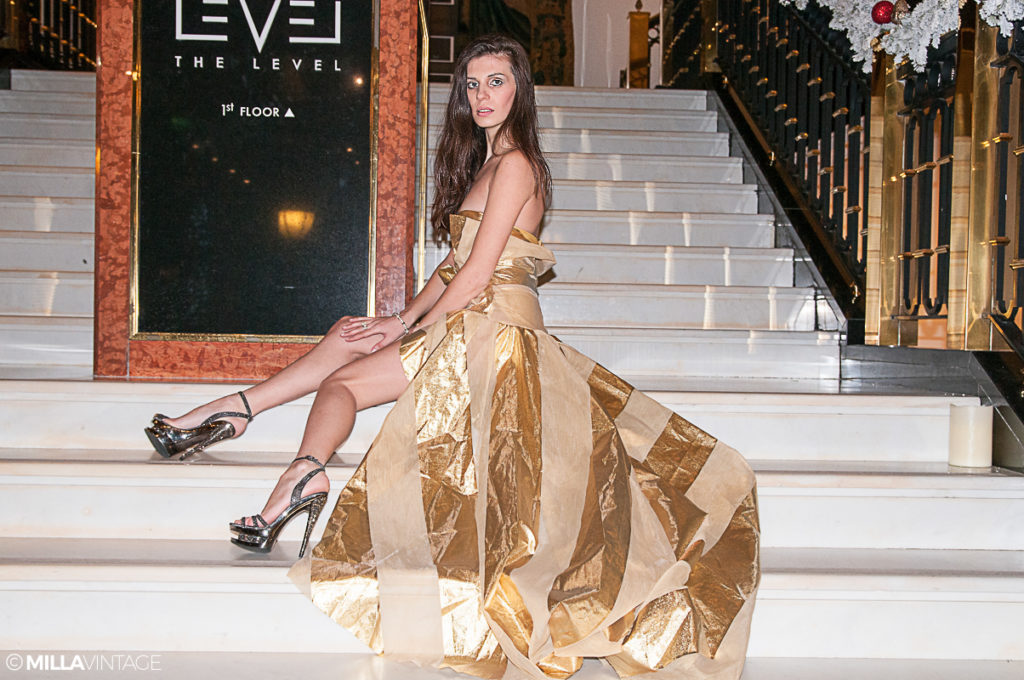 “With very little, truly special things can be done.” said Patricia Bermeo in her speech for the event called Small Angels Fashion Show in Milan to which I also attended. And she was right! You don’t need too much to do something nice, except imagination and initiative. The fabric that was offered by Tesuti Raponi began to get new forms under the imagination of Patricia Bermeo and all her stuff, that belongs to the cultural association Alliance of Nations in the World.

The idea of creating a novelty show came to her right before the holidays and it took her two weeks to create all the outfits that, on the 18th of December were presented on the catwalk in Melia Hotel in Milan. The short nights and longer days can always bring in the end, a special satisfaction once the applause of the public begins. The show was truly exceptional due to the special outfits that were thoroughly created with many particular details. The evening underwear outfits were inspired by Victoria Secret show that are worth hundreds of thousands of euros, while Patricia showed that you can achieve very much with very little resources.

In this editorial, I wear an evening underwear by Patricia Bermeo, a golden sophisticated creation, made especially for millavintage. Other Small Angel creation, you can see below. 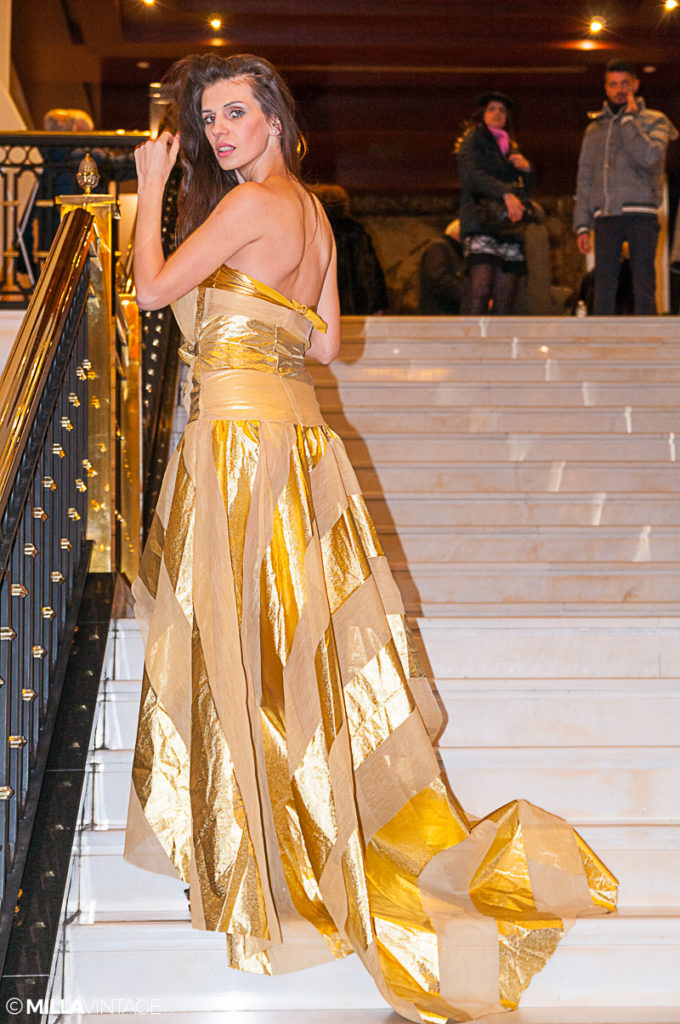 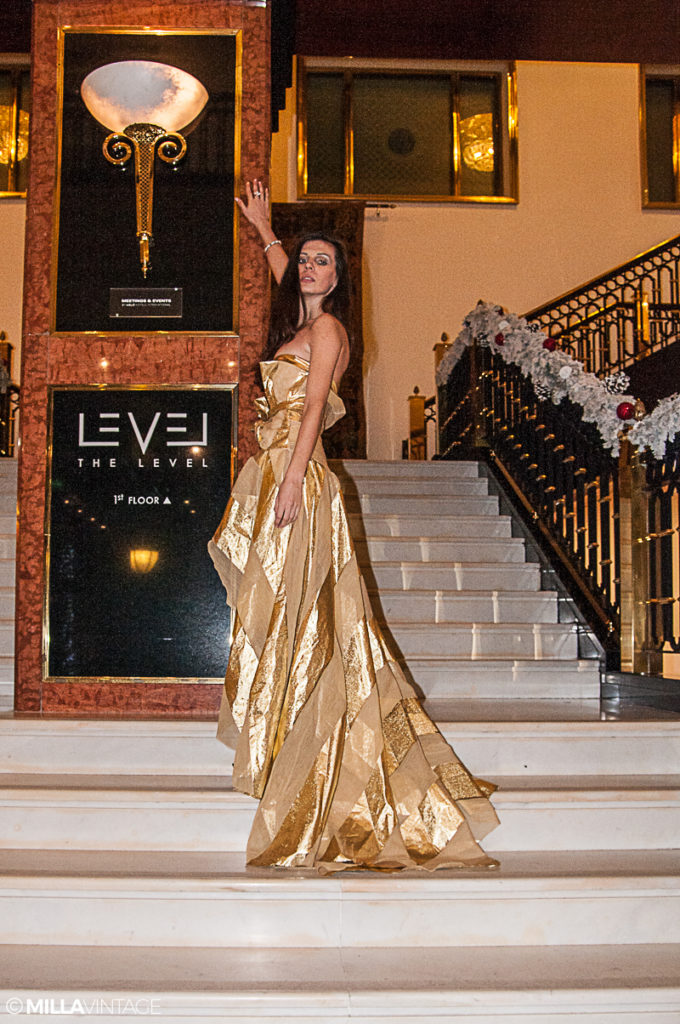 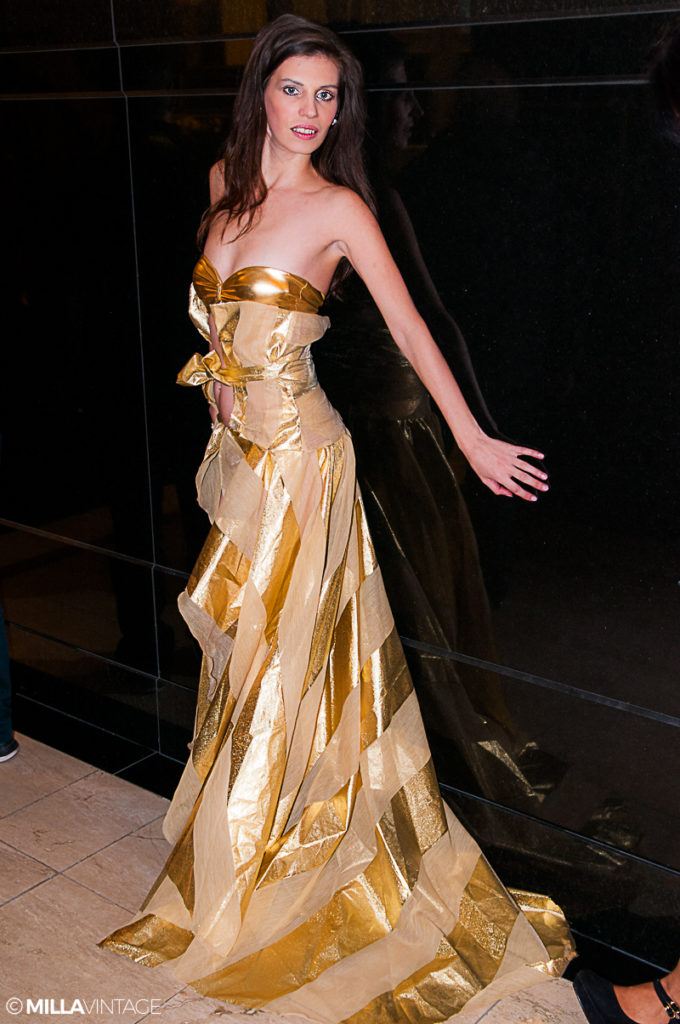 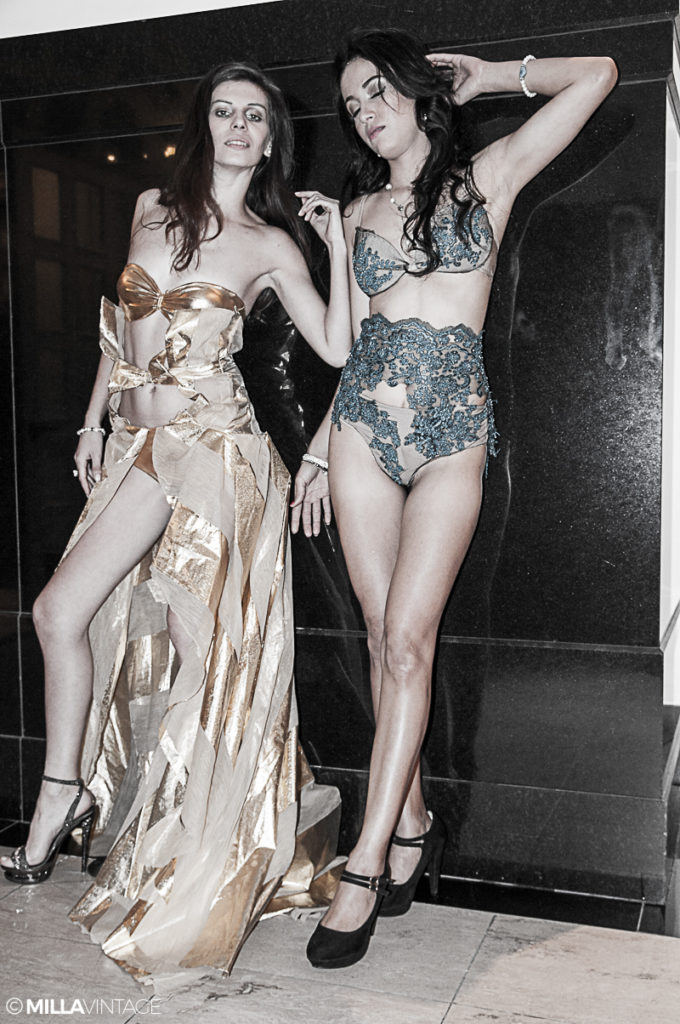 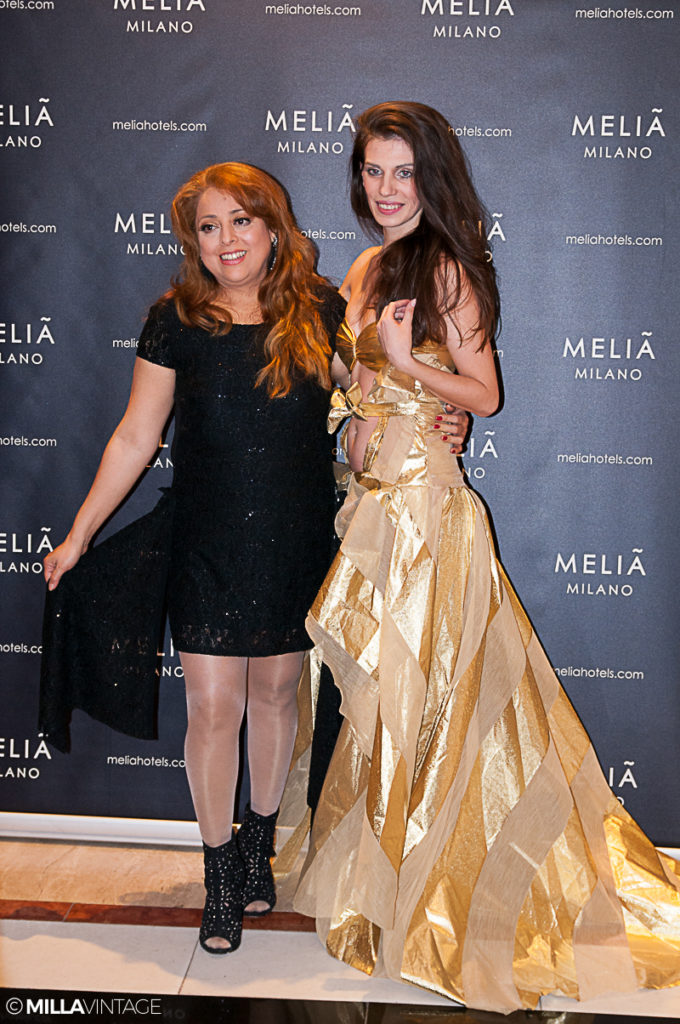 Why people wear red for Christmas?

A glam look in 2017! Colorful skirt with sparkle

Walking to the Streets of Milan