A glam look in 2017! Colorful skirt with sparkle

Well, well! Finally, the winter holidays are gone, we entered the new year with new energy and new ideas to pursue. So, we have already started the work! What will bring the new year, 2017? According to the astrologists, the new year that is under the sign of the rooster, will not be a very good one, but it will be like that or it will not be like that, we will be about to see, what it’s important is that we shall march courageously and firmly to new experiences.

As far as the fashion goes, at Milan, this year is about to be as colorful and flowery as the last one. New fabrics and colors appear, amongst I would like to mention the velvet, the sparkles, the transparent and diaphanous fabrics like brocade for instance, metallic-like fabrics. The new colors would be gasoline blue, fuchsia and the colors of the fruits: raspberry and matured cherry and why not a vibrant pink. The beginning of 2017 comes in Milan together with the sales. Yes, now it’s the season for shopping at the best prices. The shops begin to prepare themselves for the spring collections.

Briefly, these are the news. Also here at millavintage.com we prepare ourselves for new events and society gatherings in 2017. On Monday the 9th of January I attended to an event in the Old Fashion disco in Milan and in the following pictures you may see a new outfit, a glam look for the disco that consists in a Tally Weijl body and a CGV Moda skirt.

The blemish clothes are very glam for a night in a disco, especially to stand out in relief. Also, this year the sparkles clothes are very fashionable, especially the dark blue and green ones but also the clothes with other colorful sparkles. I found this colorful skirt with geometrical figures that I liked very much and for a night in the disco, I chose a body with sparkles but more plain on the same color. A nude color that is also very fashionable. The sparkles were present on every catwalk, at almost every designer at the fashion week in the autumn 2016. 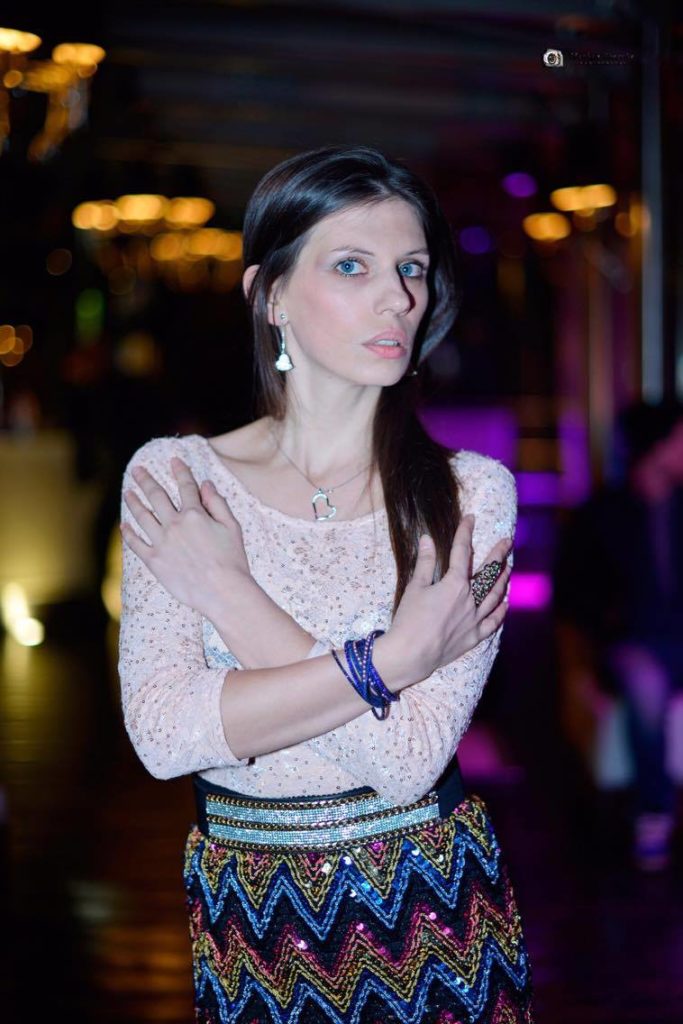 BORDEAUX, THE COLOR OF THIS SEASON

Walking to the Streets of Milan