FASHIONABLE HATS, BERETS AND FEZZES. HERE IS WHAT THE FASHIONISTAS WEAR IN MILAN

There is a very short time until the Milan fashion week, that we are all waiting eagerly, curious to find out the latest recommendation from the stylists, for the autumn/winter 2017 – 2018. But until then, I have decided to tell you a few things about the hats, berets and fezzes that are fashionable in the capital of fashion, nowadays.

The hats, berets and fezzes are important accessories that may change a simple look into something special. Very often, a hat, no matter if summer or winter one, may totally transform the way you look, to underline your personality, to highlight the elegance and the charm. Also, the hats, berets and fezzes are very useful in the winter as they protect us from the cold outside or – just between us – when it happens to have our hair a bit disheveled, but apparently, we want to look impeccable, a hat or a fez can be of very much help.

This season, as much as the last one, the hats were very fashionable, especially the woolen ones, the 50’s – 60’s. Here are a few examples out of my hat collection, that I have worn this winter, but also some other models that I saw at other fashionistas. 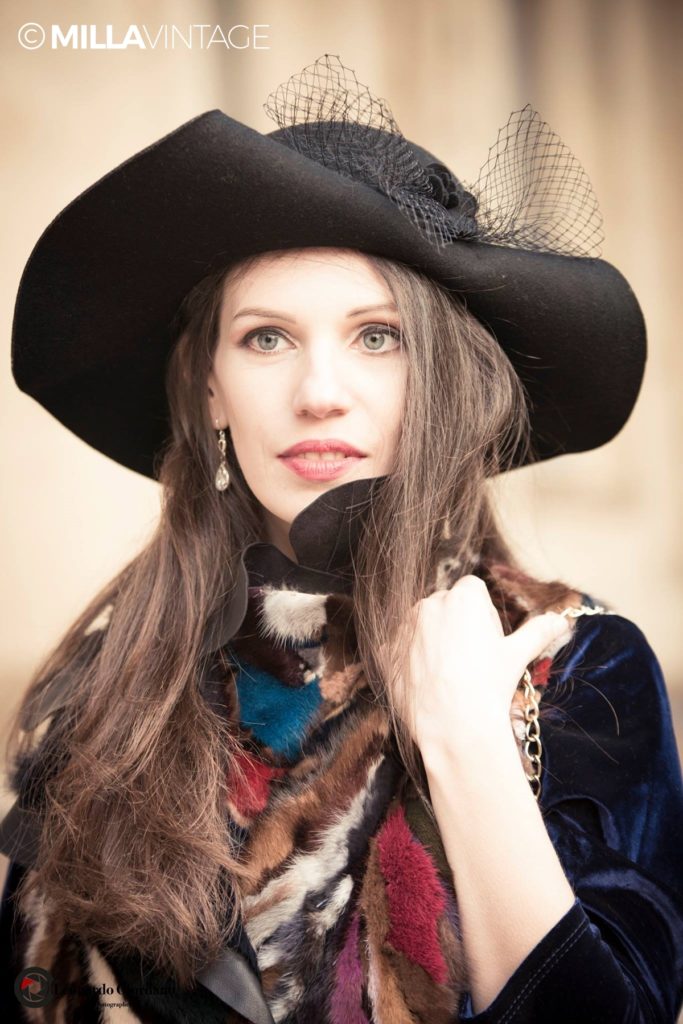 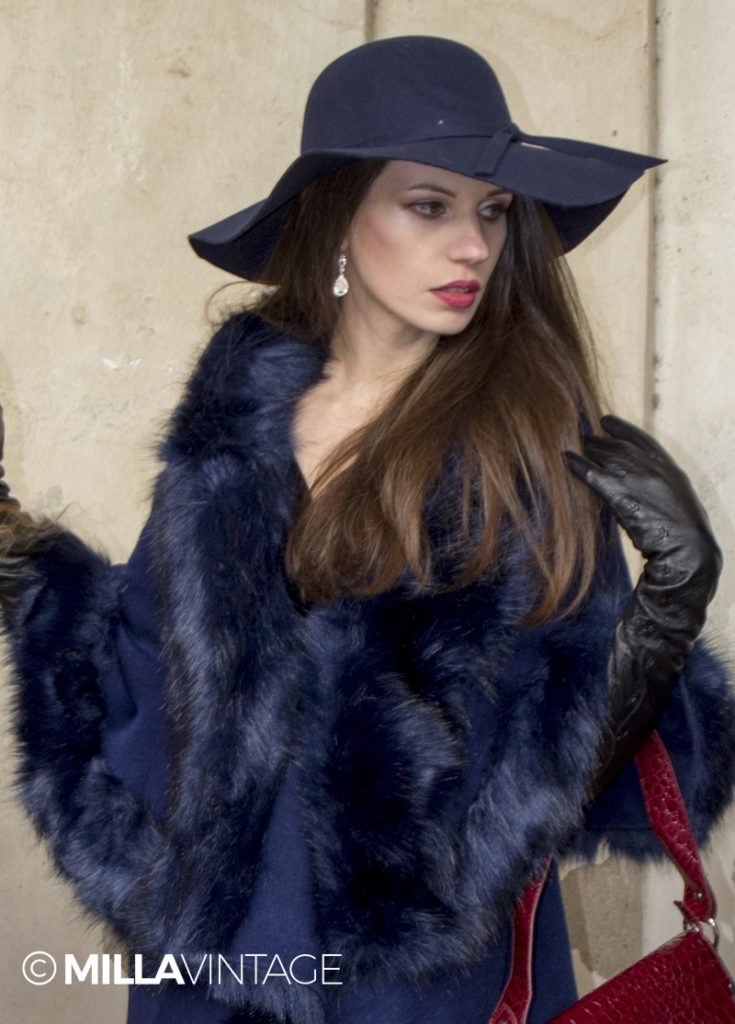 Bordeaux Fur Hat – Here I would like to specify that this type of hats is very interesting as they can be worn both as a scarf and hat. Practically a two in one accessory. 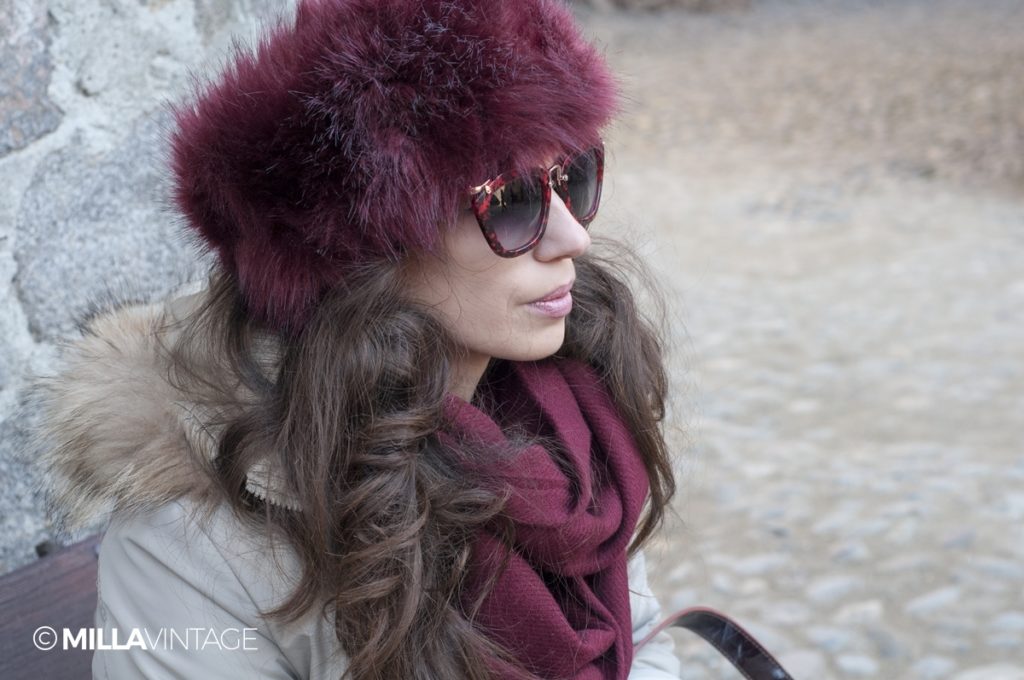 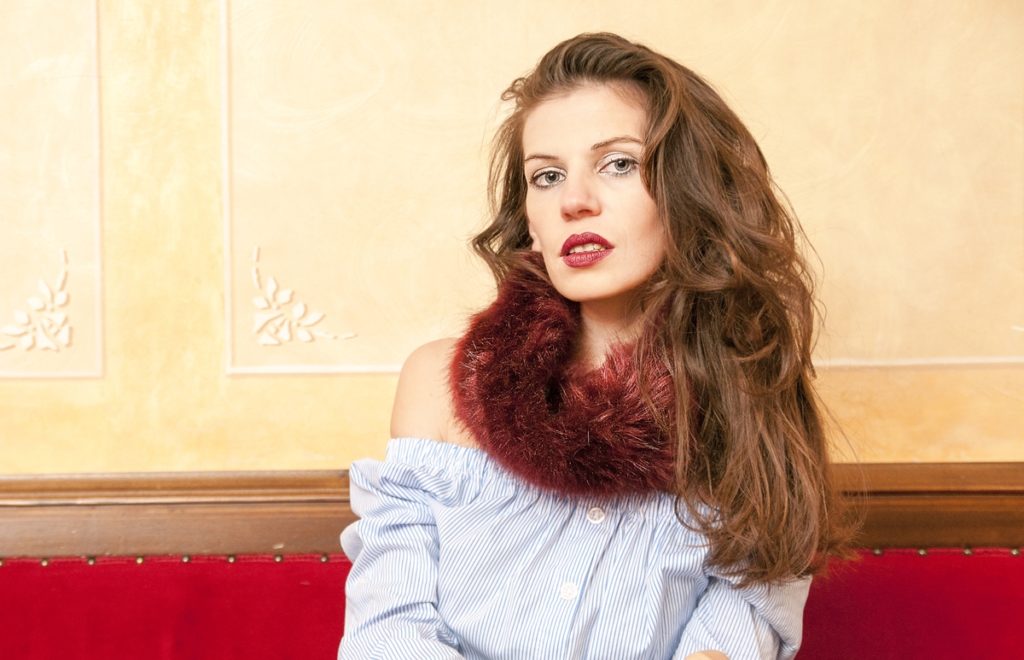 White Fur Hat. – Comparing to the first one, this is a real hat and an artificial fur hat may add a lot of charm to your look. 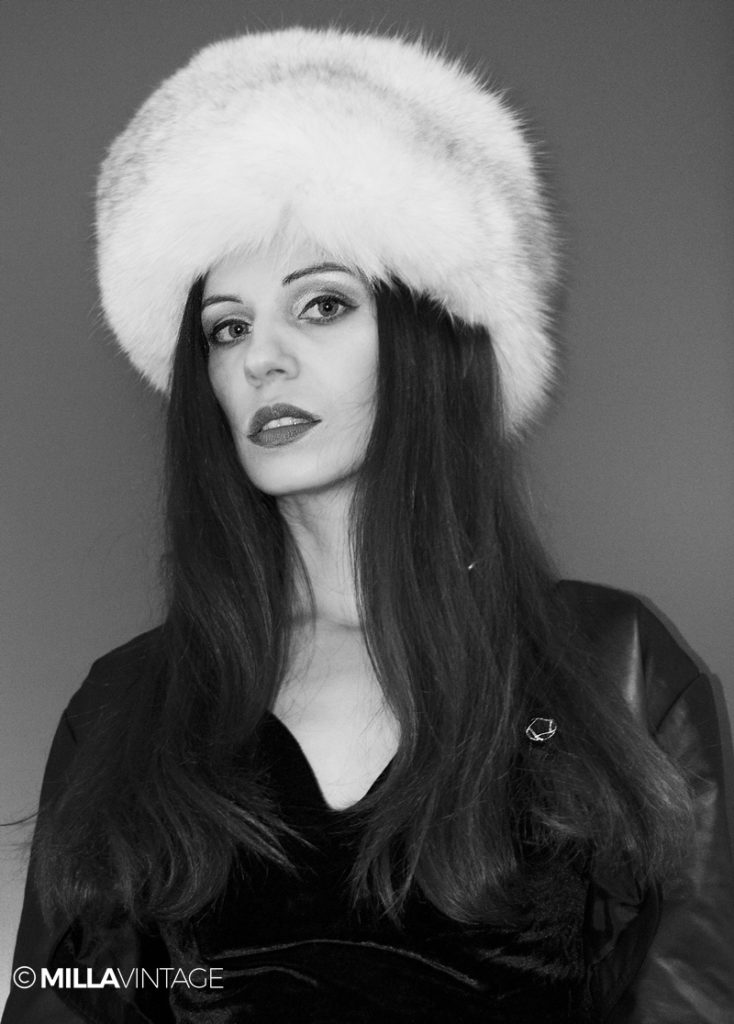 Round Woolen Hat, 50’s. This hat is a gift I received, and actually it is very valuable as it is really from the 50’s. So, it is more than 60 years old, as you can see the fashion has returned, and I wear an original hat that I try to preserve as well as I can, until it will be 100 years old. 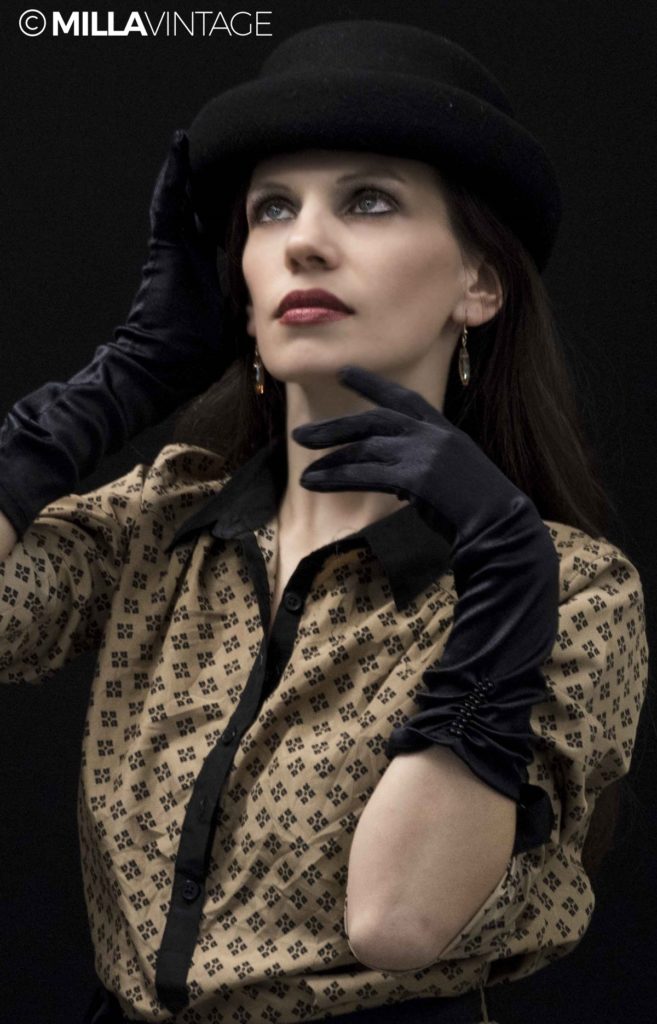 SOME OTHER LOOKS WITH HATS, BERETS AND FEZZES OF ITALY FASHIONISTAS.

Summer 2017: Have you prepared yourself for the swimming suit contest this year?

Steps to happiness. Here and now, I would stop the time

Fall in love with yourself and…Orange